Upgrade your brand appearance – right in your clients’ hands 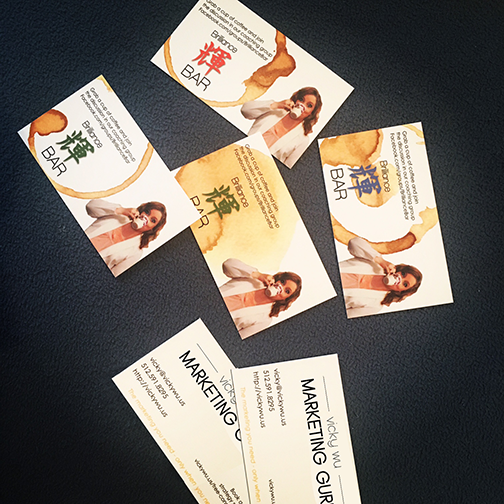 Have you ever handed a prospective client a business card and had them say “oooh this is nice”? I’m not saying that’s the ONLY thing that will make them remember you, but every bit helps.  A prospect having such a positive reaction to one of the first things you introduce them to will set the tone for a […] 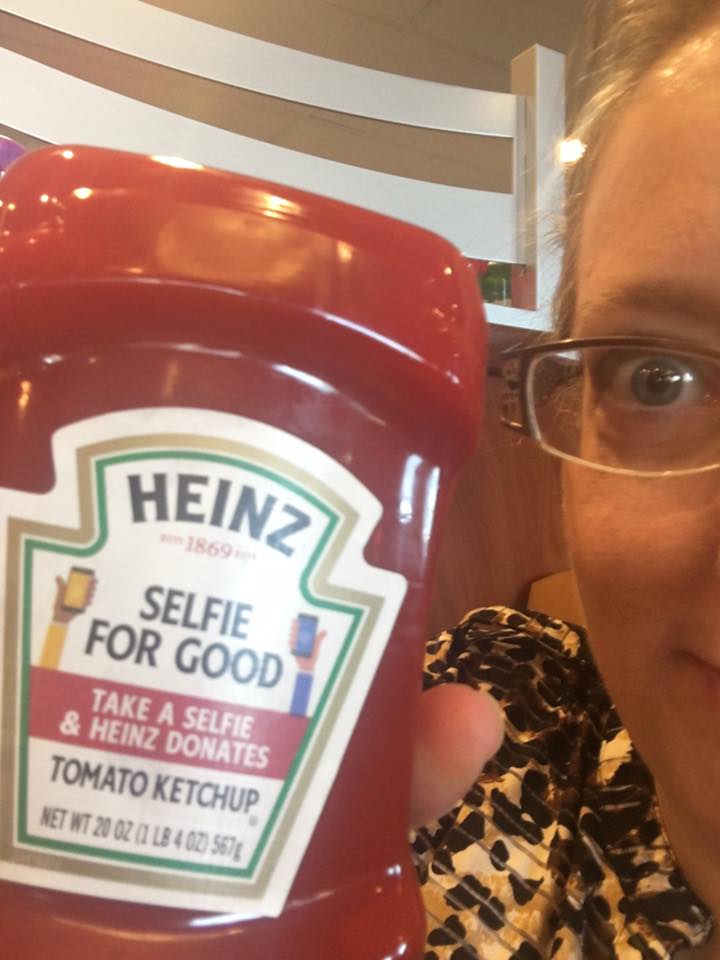 First, a disclaimer.  This is not the first time I’ve interacted with a Heinz ketchup bottle using my cell phone.  Seems strange? I’ll tell you about that time further below. I know you may find that a bit odd.  But let me tell you why it’s GENIUS. Let’s take a look at how Heinz incorporates […] 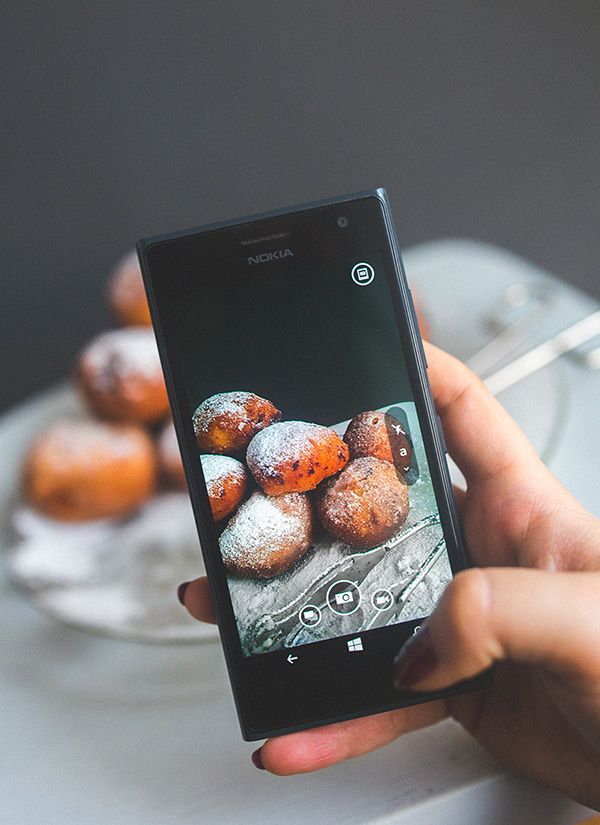 Pinterest announced that it has a new search tool for it’s mobile app that allows consumers to perform a “visual search.” The feature is still in beta on the mobile app, but what it will do is let you point your phone at almost anything and then Pinterest will pull up pins related to that item […]

How’s your marketing shaping up?

It’s about that time when business owners look back at all of their marketing strategies that they said they wanted to do for the year, and find out that they’ve so far accomplished few.   It’s not unusual – and believe me even I fall into this same trap.  It’s like making a New Year’s […]

Trending Today
Various Pricing Strategies Available for Your Business
7 Tips for Giving Design Feedback Successfully
What’s the Most Common Marketing Mistakes You See? | Marketing Q&A
How Did Apple Grow When They Didn’t Listen to the Customer? | Marketing Q&A