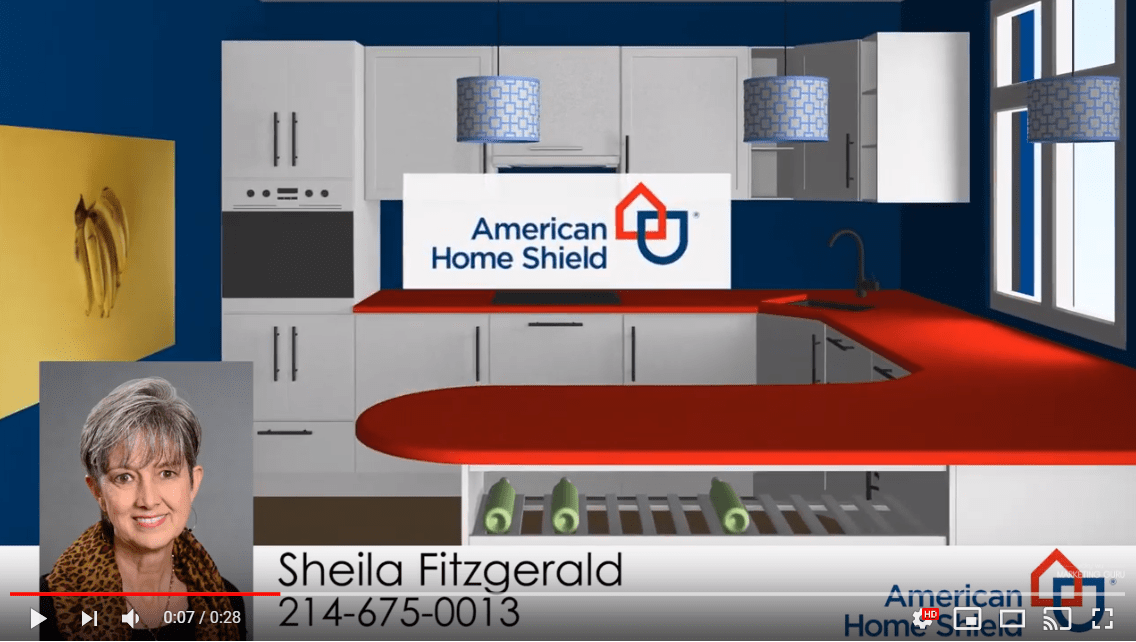 American Home Shield was needing a :30 commercial that would be shown on the lobby television of some local real estate offices.  We provided a series of five videos, for each of the area reps of AHS. Some of the televisions had sound, and some do not, which meant we needed a solution that wouldn’t require a voiceover.  It also needed to be basic enough that the rep’s information, and the company name, wouldn’t be lost, plus it could be easily replicated for multiple reps. […] 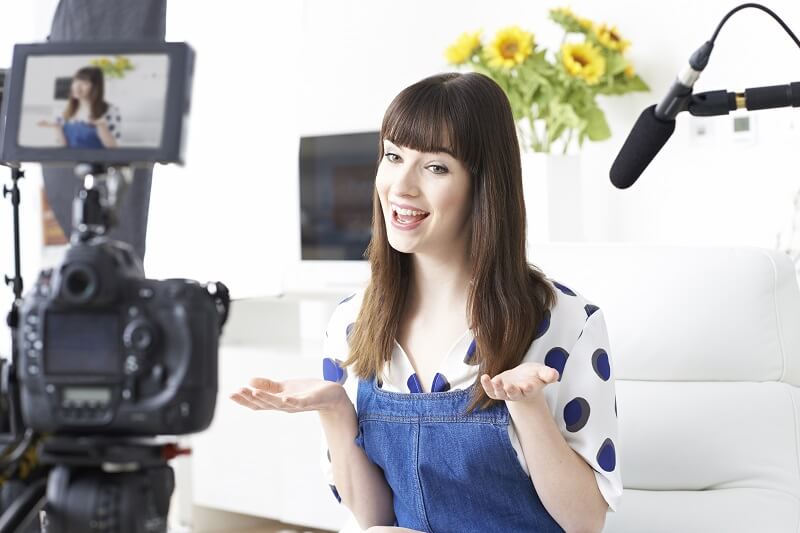 Videos are KEY pieces of marketing strategy today.  Social media users prefer video over images and text, which is evident when you check your analytics and insights (and it has also been proven by multiple studies). Developing your video doesn’t have to be hard work.  We have tips on how to develop a whole selection of topics for your marketing videos. In this part of our video marketing series, we are discussing video scripts for those of you who are desiring the most polished option […]