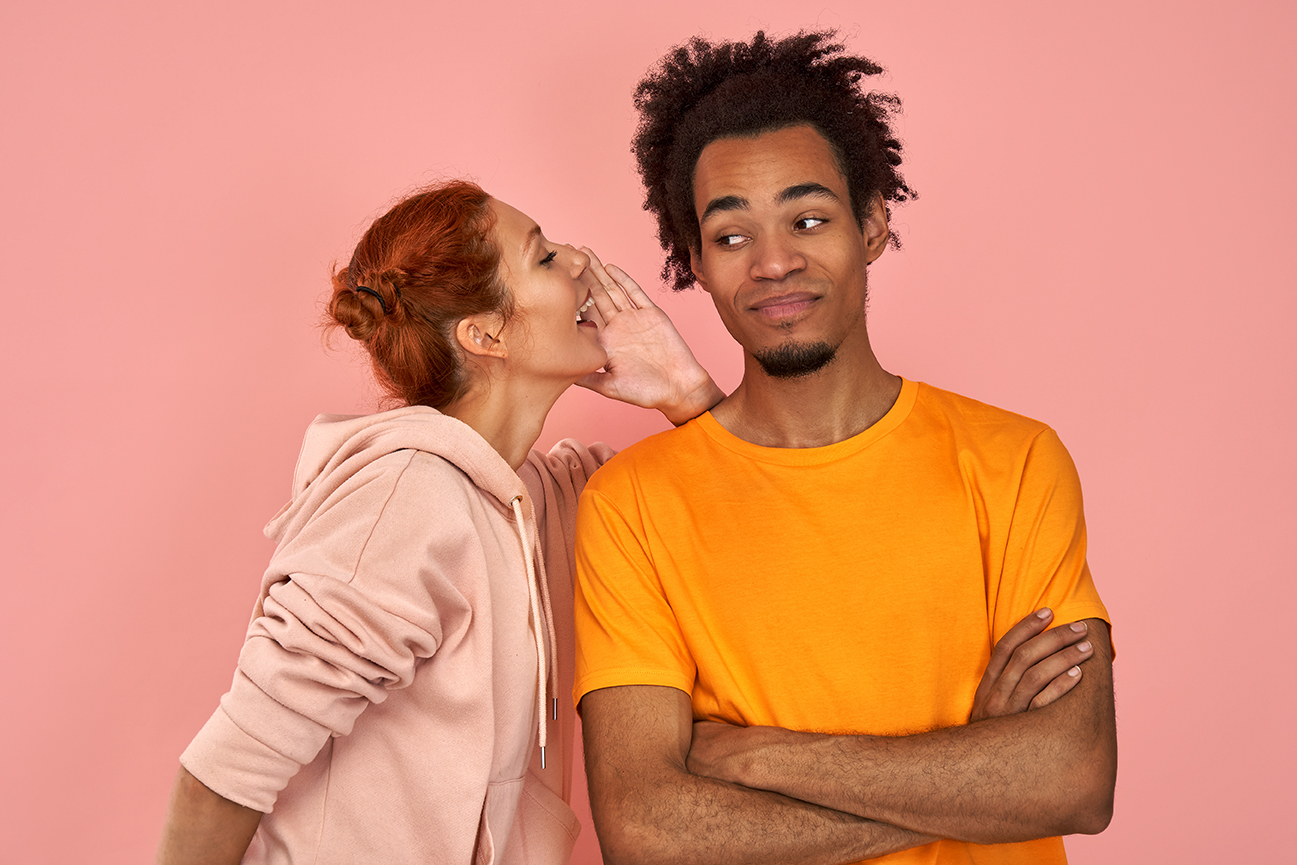 Have you seen this theory? Or tried the search? I never thought I’d say this… there’s a conspiracy (or “fake news”) theory going around, that I can completely explain with some of the newest pieces of Google’s search engine algorithm.

Even if you’re not into conspiracy theories, understanding how this works is really important for your own website and SEO.

There is now a Covid-19 conspiracy theory that I’ve seen quite a few times lately on social media (of course). It says type in any 3-digit number and the words “new cases” and look at how many results there are. And it works no matter which 3-digit number you use. There’s no way that there are so many places reporting the exact same number of new cases today, so it must be conspiracy / fake news / insert your adjective here.

This actually directly relates to SEO. Let me explain a bit to you about how this works.

First, pretty much any three digits plus any words you use is going to return LOTS of websites. There’s a couple of reasons this happens.

For instance, if you type in “591 marketing guru” … you’ll see me in those results.

*gasp* Perhaps I am also a conspiracy and wasn’t aware! But no … simple SEO.

Two things impact this – on-page or on-site SEO, and the other is one of Google’s newest strategies related to user intent.

Let’s talk about why I told you to search “591 marketing guru”.

Almost every website has two separate sets of three-digit numbers – and that would be in their phone number. In my case, 591 is the second part of my phone number for my business, which for years was called (and ranked in SEO) as Marketing Guru. So the fact that my site shows up when you do this search means it’s working perfectly – even though I am no longer using those exact words.

Using the words “new cases”, you’re going to find a lot of information and websites that also have a three digit number; perhaps in their phone number, it may be contained in 5 or 7 or more numbers. It could also be unfortunately the number of deaths (not new cases), or the number of people recovered. It could be cases for the day, week, month, or total. It could be for a city, county, state, country, or some other country.

There’s a lot of variables that go into these search results that have nothing to do with conspiracies or fake news.

Also, as an example, in Texas someone like a health department may release a statement of the number of new cases one day, and that number may have those three digits in it. Then, you’re going to have news sites picking up that story. In addition, you’re going to have Bob and his personal blog talk about it (no matter which way Bob leans on the matter). Just to say that particular piece of information may get a lot of traction.

So you start with one website, a more reputable one … I know a lot of people think government website and traditional news outlets aren’t reputable, but in my example the agency putting out the information has the actual data, versus Bob’s personal blog where Bob has no access to any data other than what is shared by someone else … that puts out information. And then because of all of the other people picking up the information and sharing it, suddenly you have 20, then 100, thousands, and easily more.

This makes Google know that the number, and the words “new cases”, are currently important to people and information that people want to know (and frankly in this instance they words are going to weigh more heavily).

So between the possibility of a phone number; and actual case reporting; and today and yesterday and last week/month and before, and here and there, you’re going to find results.

Another thing that happens with SEO is User Intent. We’ve talked about this before, and it’s one of Google’s newer SEO algorithm inclusions that we teach in our New SEO Accelerator program. It’s no longer only about keywords. When you’re performing a search like I’ve outlined, you may be shown results for sites that don’t actually contain the number you’ve searched … because they contain the important “new cases” … Google understands from what you’re searching and what thousands or millions of other people have searched, that you’re interested in Covid-19 information, without you even using those words.

As an example, when preparing for this article I searched the random number 946 and “new cases”. One of the results was actually missing the number 946 (Google shows you this right under a search results, and gives you an option to repeat the search with your missing term included).

The result right underneath it, their phone number contained the numbers 946. It was a county health department, so they did have information about “new cases” and related, but in my quick scan of their site, didn’t see that they actually had 946 new cases on any one day – it was just picking up those words and a number related to something else.

So … no, this isn’t some big conspiracy theory where a bunch of websites are showing the exact same number of new cases every day no matter what number you search.

Use any combination of numbers and words and you’ll likely get results about something.

Having said all of that, I never thought I would have to explain a conspiracy theory and use the SEO algorithm to do so, but that’s the world that we live in right now.

Have you tried this? If so, let me know what you found.

And, if you want to learn some of the newest SEO strategies for your website, check out our New SEO Accelerator, where we teach you both the basic technical features and the latest updates you need to know for Google.