What I’ve Noticed on Amazon – Is It Time for Them to Pivot? 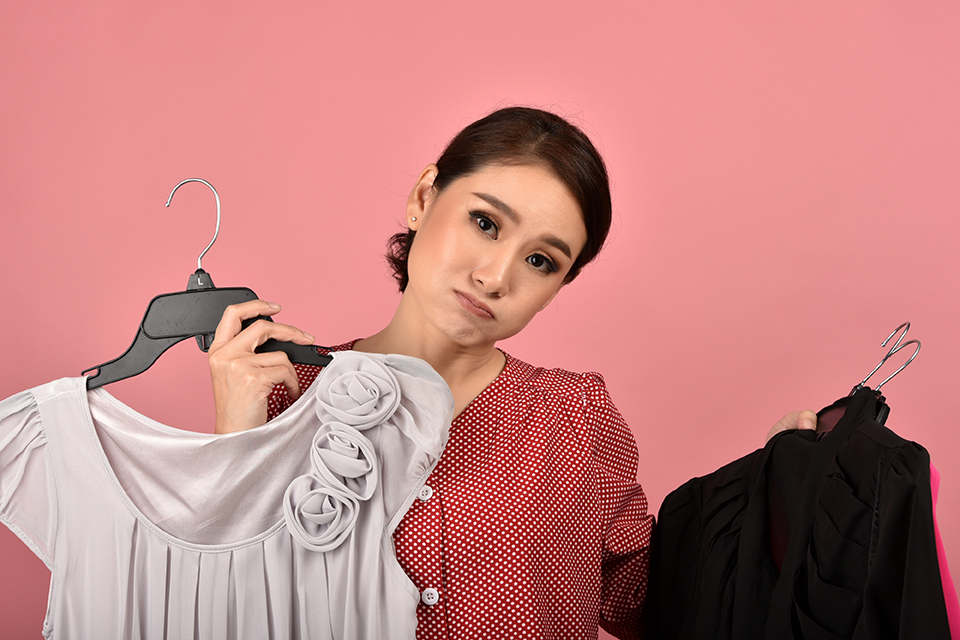 Amazon has always been the place where you could find almost anything, at a good price (or at least the normal price) and with quick shipping. Anyone could become an entrepreneur who bought wholesale and then sold on Amazon at normal retail prices.

I’m seeing a trend moving in a different direction. This can’t be all because of quarantine – many of the items I viewed have nothing to do with that. It’s almost like people now, instead of being wholesalers, are going out and buying something retail, then marking it up and posting it on Amazon.

It’s normal for retail to mark up items – that’s how they make a profit, and a healthy profit margin is considered around 50-60% (can vary by industry or other factors). But that only works if you’re buying wholesale and turning around to sell retail.

So what’s up? And if Amazon becomes the “overpriced” marketplace – not because of their own business practices but because of the sellers who use the platform – what will that do to Amazon’s business model and long-term sales?

Amazon has some great programs that allow an individual who’s starting a small business to start a pretty good business. I’ve done this in the past, and have even looked into their FBA program (Fulfilled by Amazon), but have not done that yet because the items I sell retail (ballroom dance shoes) are custom designed and sized, so the FBA program doesn’t work for those needs – but may for other ideas in the future. This is still wholesaling – I purchase direct from the manufacturer, and I turn around and sell it for the retail cost online.

An example of what I’m seeing now though, is when I was talking to a good friend of mine recently who ended up with a sunburn. I told her the best thing she can do to help that for herself and her kids was to use some Fruit of the Earth Aloe Vera gel. The stuff is amazing when you slather it on a few times a day – or more – it helps recover from the sunburn (and I would hope that also means reducing some of the damage from the sun). She mentioned how she couldn’t get out right now (not surprising since we were all under quarantine orders at the time), so I thought I would just pop on Amazon and ship a bottle to her. I figured I would be able to find it for it’s normal low price, and get the free 2-day shipping.

Boy, was I wrong.

The prices on Amazon were ridiculous. This stuff isn’t expensive; you can pick up a bottle at a drugstore or even WalMart or Target for around $5 or $6. Yet the prices I was seeing on Amazon were double that. Plus, the earliest it could be delivered was five days.

My first question was if maybe the price of this aloe vera gel had risen drastically since the last time I purchased some years ago. So I decided to check the drugstores and WalMart websites. Yes, they had the bottles, and it was still half the price of what was listed on Amazon – which is what I was expecting. So I did a WalMart grocery delivery instead, and she had it the next morning.

This is not the first time that I’ve noticed this trend of Amazon sellers having double the price.

Recently, I needed to buy a curtain rod to finally put up the curtains in our bedroom after we had moved. The other curtain rod either got lost in the move, or we may have never taken it off the wall. I just needed something quick and cheap to help block the sun, since I plan to paint and update some of the decor later. So I checked Amazon. They were starting at $35 for just a simple, basic rod. I was expecting less. So I took a trip to the local Home Depot – which I always try to avoid because it’s been packed even during quarantine. Sure enough, they had one very similar (may have even been the same) for about $14. Since I’m going to be replacing it later anyway, I didn’t need anything more.

It’s just a crazy phenomenon I’ve noticed. I have no idea if Amazon will do anything about it. I know they’ve been removing people who are price gouging during the pandemic – things like a single roll of toilet paper for $20 – but this is regular everyday items.

But will it impact their marketing, and overall their sales? Maybe.

It used to be, for years and years, that Amazon was a place you could go to find items for pretty much the same price you could pick them up in a store, but you could find unique things that your local store doesn’t carry, and if you had the Prime membership you would get free two-day shipping. I’ve been shopping with Amazon a very long time – since the time that they were pretty much only selling books and I was purchasing my required textbooks for college. So I’ve seen the transformation over time.

More and more often, however, I’m seeing items that don’t have the two day shipping (I know this is individuals shipping themselves rather than those that are being fulfilled in an Amazon warehouse), and many items are priced noticeably higher than elsewhere.

Perhaps this is a strategic move on Amazon’s part to push other sellers out, and have more and more of their own brand items be the preferred choice of their shoppers. They’re doing this at least somewhat … and they have the historical data from hundreds of sellers for every single item to understand exactly what items are best sellers and at what price point.

However, AWS (Amazon Web Services) is actually the fastest growing piece of their business – which has nothing to do with the merchants and buyers using amazon.com.

Does all of this mean that they need to, currently are, or plan to pivot their marketing or their business model?

The Ultimate Guide To The Best Website Builder For Small Businesses
Can I Do Part of My SEO and Outsource The Rest?
5 Reasons to Hire A Fractional CMO
5 Steps to Create Monthly Promotions for Your Business
Hyperlocal Marketing – 15 Minutes a Day
Getting it Wrong by Focusing on Starting Small

Trending Today
The Ultimate Guide To The Best Website Builder For Small Businesses
Can I Do Part of My SEO and Outsource The Rest?
5 Reasons to Hire A Fractional CMO
5 Steps to Create Monthly Promotions for Your Business

One of the best and completely free digital market

Can you help me with something quick and easy? I'v

How to Market Your Business on a Budget https://sh

5 Bad SEO Activities to Avoid at ALL Costs Bad SE