How Did Apple Grow When They Didn’t Listen to the Customer? | Marketing Q&A

Pull up a chair, grab a cup of coffee, and get quick, targeted marketing advice

Our CEO Vicky Wu brings her 30 years of experience marketing for Fortune 500 companies, multi-million and multi-billion-dollar global corporations to answer your specific marketing questions. Most entrepreneurs aren’t able to find – or afford – access to this level of expertise. And that’s exactly why we’re bringing it to you. 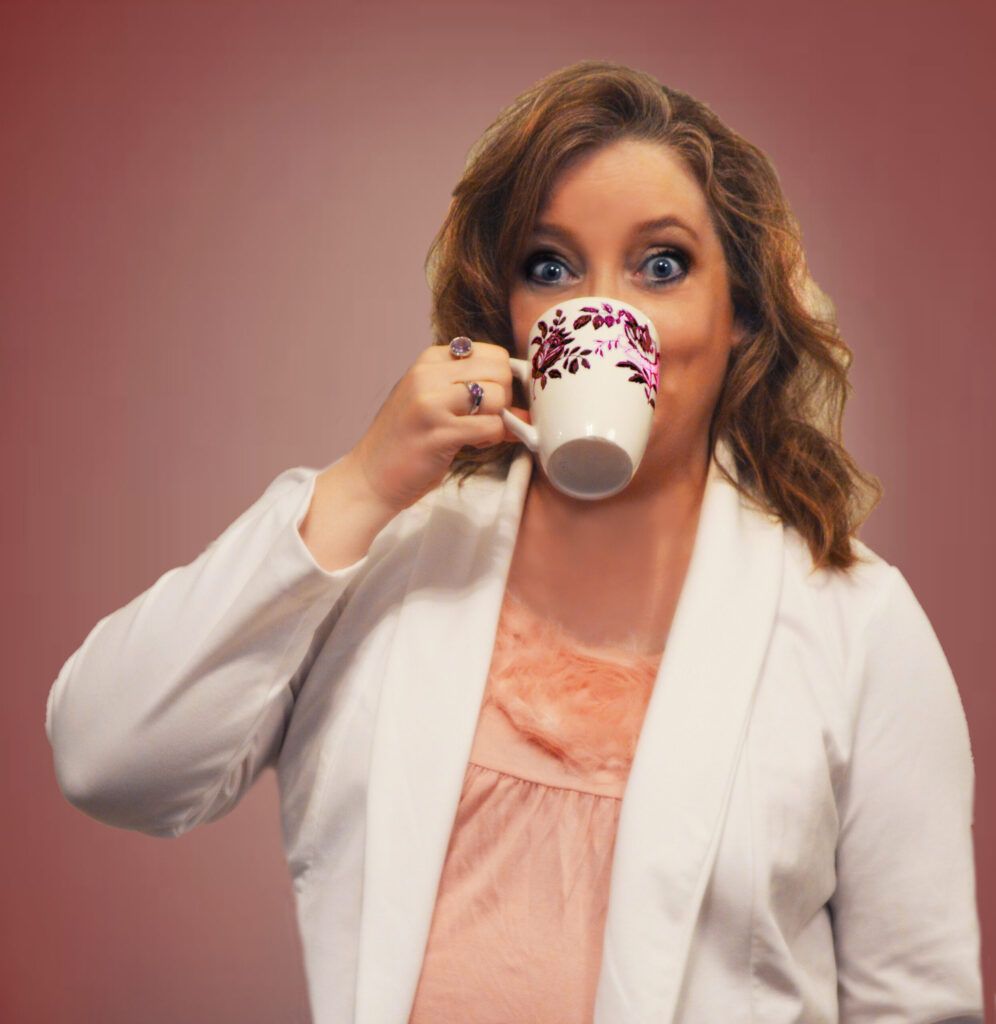 If you should listen to customers (a core marketing principle), how did Apple become a trillion dollar company by not listening to customers? Customers ask them for things that they never do, yet they're always the market leader.

Sometimes – and I may even argue often – the customer has an idea what they want, but they have no idea what they need, which is often something that they haven’t been exposed yet to be aware of it for it to become a want. You can’t want something you don’t even know about.

I would argue that Apple is listening better than everyone else to what the actual problem is. Yet not assuming that the customer knows the solution – a solution the customer may not even be aware of yet.

Apple also knows what they are NOT as a company, and they aren’t easily swayed by becoming that just because customers vocally express a desire for them to.

Apple also listened based upon what consumers spent their money on versus what they only said. They listened to the data. They do TONS of market research.

“Some people say give the customers what they want, but that’s not my approach. Our job is to figure out what they’re going to want before they do.” – Steve Jobs

Also understand that Apple is not a startup, and so the strategy they take may not work for every business. Yet the key still is that they have a deeper understanding of what the customer actually wants and needs, maybe even more than the customer realizes, rather than only listening to what the customer verbalizes.

Have a marketing question?

Leave a comment in the “Reply” section down below

Various Pricing Strategies Available for Your Business
7 Tips for Giving Design Feedback Successfully
What’s the Most Common Marketing Mistakes You See? | Marketing Q&A
How Did Apple Grow When They Didn’t Listen to the Customer? | Marketing Q&A
Major SEO Update to Google Algorithm August 2022
5 Ways To Distinguish Features From Benefits In Your Marketing Campaign

Trending Today
Various Pricing Strategies Available for Your Business
7 Tips for Giving Design Feedback Successfully
What’s the Most Common Marketing Mistakes You See? | Marketing Q&A
How Did Apple Grow When They Didn’t Listen to the Customer? | Marketing Q&A