If you’re like most entrepreneurs, a question you’ve asked yourself more than once, and likely even asked Google (and received 80 million results), is for a tip to make social media effective for your business. I say, you’re asking the wrong question.

You likely wont be surprised by a short list of some of the most common answers you get when you ask this question. And these are all good tips for your social media marketing: 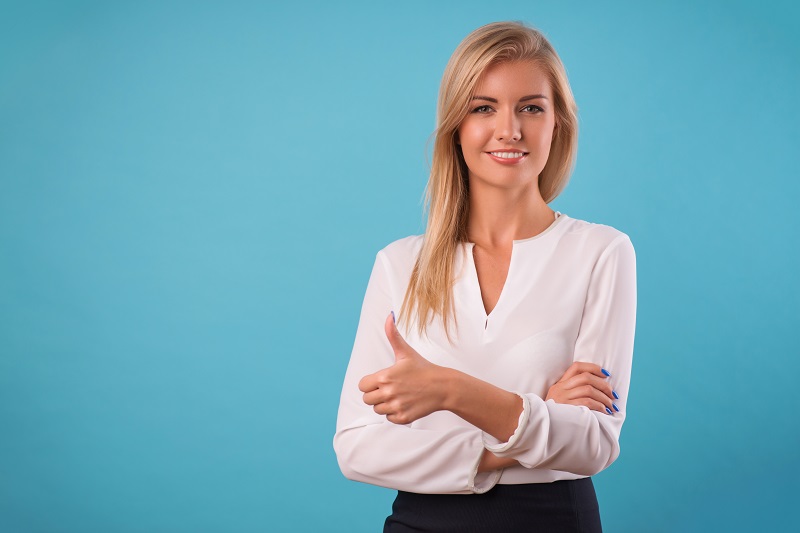 I have a secret for you.

All of this matters. And none of it matters.

How is this possible?

In all of my years of working with tens of thousands of entrepreneurs – varying levels to the brand new startup business to multi-million and multi-billion-dollar corporations … I only know of ONE business that was directly attributing a majority of sales to any social media platform.

And when the algorithms changed, so did the business, requiring a massive pivot in the way they do business. Now only a fraction of sales are directly from any type of social media.

Why the Question You’re Asking is the Wrong One

From my experience, most of the people asking this question are asking because they are handling their own social media, it’s not their area of expertise, and they want to know how to make the work they’re doing more effective.

Social media is a tool. And it’s one of many tools that allows you to interact and engage with your prospects and customers.

Using social media for business is only becoming harder, unless you’re paying. I performed a quick review of some businesses with huge social media followings a while back, and the organic results that big brands are receiving on social media are terrible. You can’t expect too much better from your own results. And if you’re paying, there are likely places that are going to provide a better result.

But as I’ve said over and over … it’s a platform that you do not own and never will. Any time you’re relying upon a third-party platform, you are at the mercy of their whims.

And your business shouldn’t be built upon someone else’s whim.

The Question You Should Ask Instead

It’s one small tool in your marketing toolbox. And unless your business is marketing, your entire focus should not be there.

As an entrepreneur, as a business owner, there are things within your zone of genius that only you can handle in your business. This is one of the most important things that an entrepreneur learns that helps them traverse the plateau to move from 6-figures to 7-figures and beyond.

The things you were doing before aren’t the things that will allow you to take your business to that next level.

The majority of the entrepreneurs we have worked with over the years earning 6-figures are handling their own social media (and most often all of their own marketing) personally. They may outsource to a “VA” to manually post items … but for the most part they are the one handling all of the work and oversight.

None of our 7-figure entrepreneurs are handling their own social media. Zero. Nilch. Nada. For the most part, they aren’t even directing and guiding the work themselves … they are reviewing reports, and may have strategy meetings to help keep it aligned with the overall vision for their business, but none are doing more than that.

They don’t have time. Their time MUST be spent on building the business, setting vision, managing the growing team, interacting with vendors, being the face of the company.

The most important practice they have put into place for their business is not delegation. Delegation is something you learn from the 6-figure plateau. You get a team, even if they are all part-time freelancers, and you determine their duties and the goals and empower them to get work done within the plan that you build.

The Question You Should Ask to Grow to 7-Figures

is not what marketing should I do, but who should be doing my marketing.

And the answer is … not you.

7-figure entrepreneurs understand that they need to rely upon people far smarter in all of the areas of the business that are outside their personal zone of genius – and they know this means not simply delegating after deciding on the what, but handing over the strategy to the experts … in this case marketing experts. (It’s true of everything in the business by the way.)

It’s part of the Dunning Krueger effect, where they have reached a high enough level of understanding about a topic to realize that they are not the experts, and that focusing on this area where they lack expertise is not what is best for their business growth. Instead of guiding the marketing, they pivot to hiring the best and taking the advice of the experts, then letting them implement the strategies that they have the deep experience to effectively enact. Instead of trying to guide a team, they look to the experts to guide them.

That’s one of the mental shifts that you have to take to move your business from 5-figures, to 6-figures, and finally to 7-figures and beyond.

It’s not just about handing over your marketing to a VA – which is where we see most entrepreneurs make the move into 5-figures (and perhaps the high end) a year. That’s simply taking some of the time off your plate, but not necessarily the mental load. Once you’ve hit the high end of that and moved into $100,000 or more – the 6-figure mark – you have to shift your thinking if you want to reach the next level.

At this point it’s imperative to not only take the time off your plate, but to also take the mental load off your plate. To pull in the high-level expertise.

Believe me when I say that’s well worth the investment you will make … yet it also doesn’t have to be super expensive.

It’s one of the best things I’ve personally ever done for my own business (and I’m an expert who LIKES social media).

Tired of Trying to DIY Your Social Media?

One of the best things I’ve done is turn over the majority of my social media to my team. Yes, as a highly experienced marketer, I know how to run my own social media … but this saves me SO much time and presents a great ROI … plus lets me focus on those pieces of my business that only I can do.

We offer a range of high quality content and growth related services across the top social media networks. The easiest place to start is with our Monthly Social Media marketing packages.

Our work and recommendations always center around all of the marketing pieces that are best for your business – even when you only use us for one service. 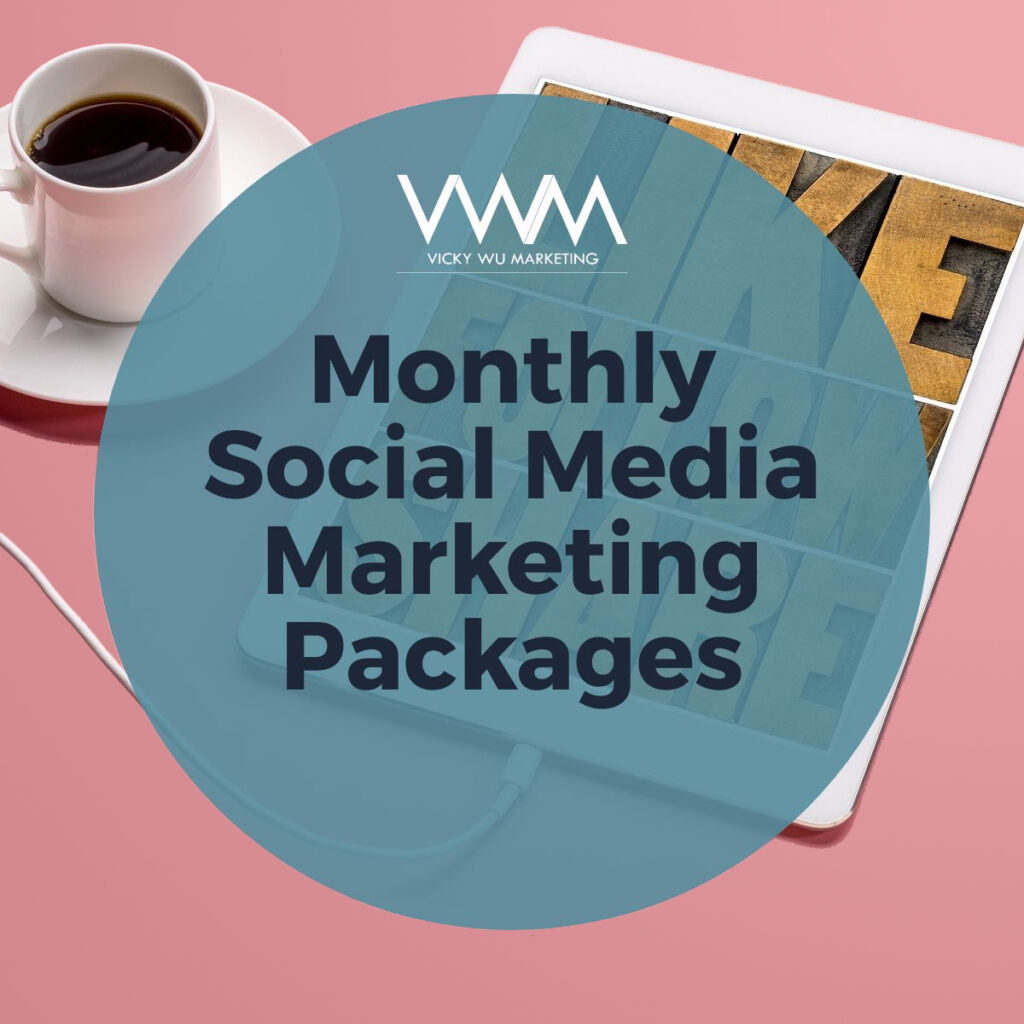 Treat yourself to the different RESULTS of high-expertise marketing