Why negative comments online can be good 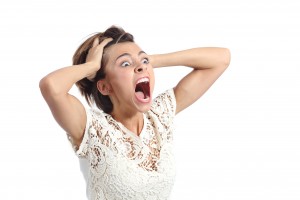 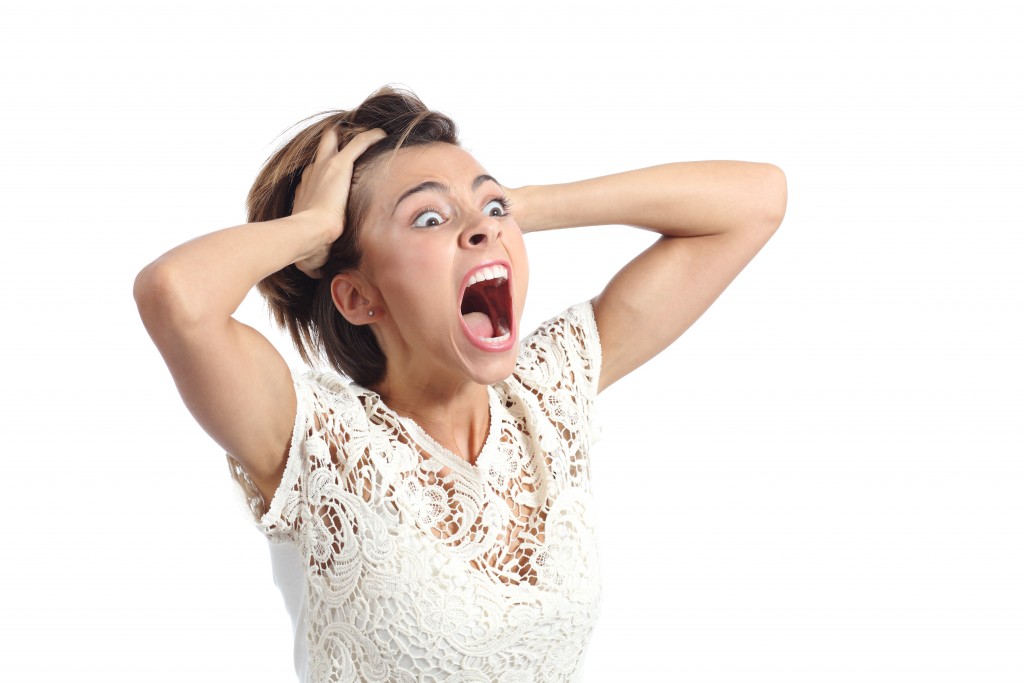 Everyone has been there.  You think business is going along fine, and then you read a negative review or comment that someone posted about your business online.

And I’m not being facetious – or crazy! – because even these negative comments can be your friend.

Criticism online can be hard to hear, but it can also make your business better. Things that your customers won’t say directly to you are the things they will say to their friends on social media. Take each comment seriously, reach out to the person who posted and respond professionally, and take the feedback to heart.

One comment may be an outlier; but if you start seeing a trend in multiple people having the same basic complaint, this is invaluable insight into an opportunity your business has to make a change to better serve your customers.

I will say up front, that a negative review is different than a negative comment.  A review tends to stick around for a lot longer, and usually is tied to a rating on a site such as Google, Yelp or similar, which can bring down your entire average.

Plus, sometimes, as we all know, bad reviews are posted by competitors for the whole purpose of bringing down your score.  Hard to prove, and as a consumer if I ever knew a business was doing this shady practice, I wouldn’t be their customer.  I have been able to prove this in a couple of instances on Google (the reviewer used the same name on several accounts, all new accounts, almost exactly the same verbiage in each review, and all posted on the same day – all which made the reviews suspicious), and Google did remove the reviews because they were able to see on their end that they all came from the same IP address. But you don’t always get that lucky.

Reviews you seldom have any control over – which is what makes them credible and why the system works.  But in some cases they can be removed – ie profanity, threats.

Some of the suggestions I will make below will apply to these types of reviews.

I also had an earlier post about some of the ways to handle someone causing problems on a Facebook business page which I helped a business work through, and that’s where a lot of my suggestions below developed.

Negative comments, on the other hand, open the door to more (good) possibilities. These would be the types of things that someone would, for example, post directly on your Facebook business page or tag your business on Twitter.

First, you should never overly worry about bad comments on your social media. Have concern, yes – as stated this can be a great opportunity for your business to learn something to better serve clients.  But don’t immediately jump into doom and gloom that your world is going to end.

Don’t rush to delete those negative comments.  For one thing, people who did see the comment and then suddenly see it deleted know that you’re likely the one who deleted it, and you lose some credibility.  For another, doing so doesn’t provide you the opportunity to respond.

Here are steps to consider in responding to negative comments online

You need to develop some of your own guidelines to help you and your staff understand how to handle these situations when people are making negative comments online about your business. Develop these guidelines before you need them so you aren’t scrambling – and perhaps responding in a least effective manner – when something does happen.

Understand that it’s not necessarily if a negative comment is ever posted about your business, but when.

As an example, here are some of my own internal guidelines:

Factors that will trigger me removing a negative comment

Note that I place a distinct difference between someone who posts a negative comment about my business, and personal attacks against people (me, staff or others, followers).

If someone is cursing, I do remove those comments immediately:

If someone is making personal attacks against people, I have a few options:

When I remove a comment, I have some additional guidelines I use:

Factors that result in me blocking someone from a page:

Note that you can ban people from being able to connect with most social media sites.  However, this will not prevent the person from still making negative comments (you just will no longer see them although other people may), or from signing up with a different account and posting directly to your page under a different account.

Times I have seen comments get very ugly for a business

One instance quickly comes to mind, which you may remember having heard about.

During the elections in 2016, there was a rumor started and posted online that Hillary Clinton was using the back rooms of a particular pizza parlor to engage in molesting and trafficking of minors.  While the story was not true, unfortunately a lot of people online didn’t bother to attempt their own research, and started personally threatening the owner and the employees.

Some of the people spreading the fake story went so far as to take images of children which had been tagged at the location (parents dining with their child, for example, who posted on the business page – happy time!) were beginning to be used to show the “victims”.

An armed man even entered the business and fired shots, claiming to be “investigating the story”.  The targeting also spread to businesses close to the pizza restaurant.  These businesses had to invest in increased security, pay lost wages, and had physical property damage requiring repairs.  Things could have easily gotten uglier.

If you see something appearing to get this out of hand, especially when it’s something tied to a potentially legal issue, which could be the case had this business actually been part of acts like these, or when someone begins threatening violence – IMMEDIATELY contact the police (first) and contact a reputation management company right after.

If things are so ugly so fast, do not wait to see if they will calm down.  Make immediate calls.  When something gets out of hand so far, you won’t be able to handle it yourself (you won’t even have time!) – call in the experts.

Last month, a Cracker Barrel employee was fired from her job after 11 years of work.

Her husband, Brad, asked why on the official Facebook page.  As he received no response (realistically, personnel issues are never discussed with anyone other than the person who was fired), other people also wanted to know.

For the most part, the other commentors were having a bit of fun with this, while still showing support for Brad’s wife (who we later learned was named Nanette).  Brad’s wife also quickly received a ton of offers from other companies, some of who may have just been jumping on the trend to gain additional exposure.

Some of the memes were cute.  And while Brad’s wife was without a job, and everyone commiserated with her plight, for the most part nothing was ugly and most people were behaving.

This actually got a lot of attention for Cracker Barrel, which was a positive byproduct. It doesn’t always happen that way.  (It made me have Cracker Barrel at top of mind, and we ended up going there to eat!)

Want to see a few of the memes?  You can see them on Google.